Delilah Edwards’ parents traveled 166 miles each week with their daughter, who has been hospitalized since March.

Chicago — Delilah Edwards’ parents did not plan an elaborate Thanksgiving celebration. It’s a big deal to spend a day together when a 3-year-old daughter has a new heart.

Since March, Davidson and her husband, Ryan Edwards, have been to meet their daughter every weekend from Moline, Illinois, at Anne & Robert H. Lurie Children’s Hospital in Chicago.

Born last month with an underdeveloped left side of the heart, Delilah underwent a 12-hour transplant.

Currently, Delilah’s parents are staying at downtown Ronald McDonald House while undergoing multiple tests each week with their daughter.

After nine heart surgeries, some didn’t work, but doctors told Delilah’s parents that a new heart was her best hope.

According to Davidson, weekly stays, especially a return trip to Moleen, about 166 miles (267 km) west of Chicago, were difficult for parents rather than children.

“She really doesn’t know anything else, so this is her normal thing,” said Davidson.

She said Lully’s nurse was good at soothing and distracting Delilah at the time of departure.

According to Dr. Phil Slash, Medical Director of Lully’s Pediatric Heart Failure and Transplant Program, Lully has an average of 25-30 heart transplants annually, making it one of the busiest facilities in the United States.

According to Thrush, the first six months after the transplant are the most important. If the Delilah transplant works for more than a year, he said, “I’m hoping she’s likely to have this heart for more than 20 years.”

Davidson said: “I’m happy to spend time with her.” 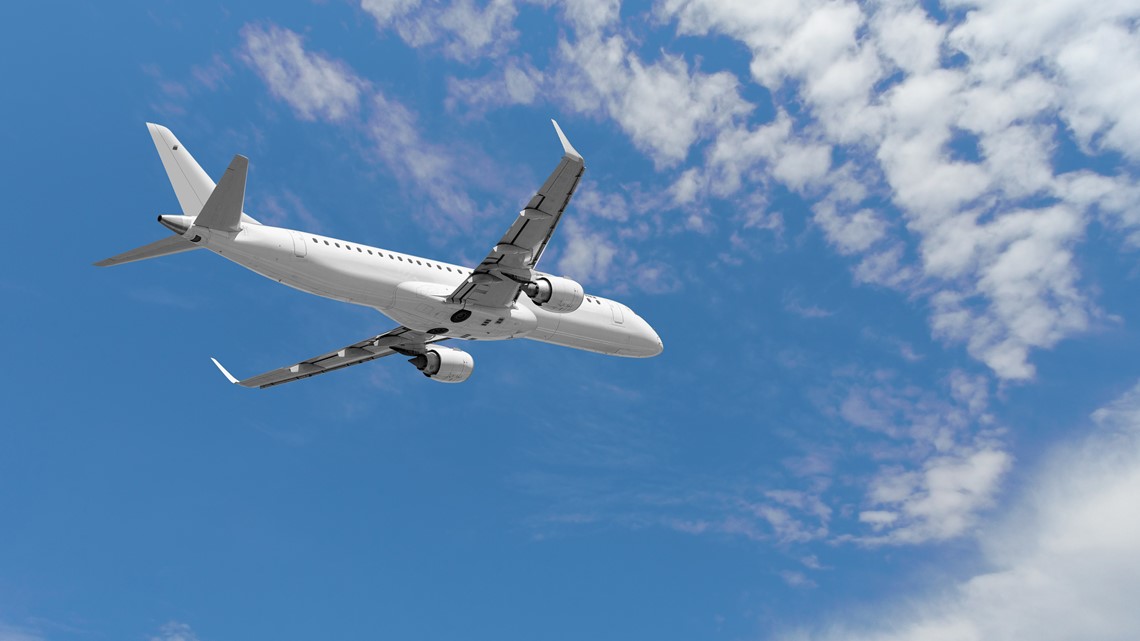 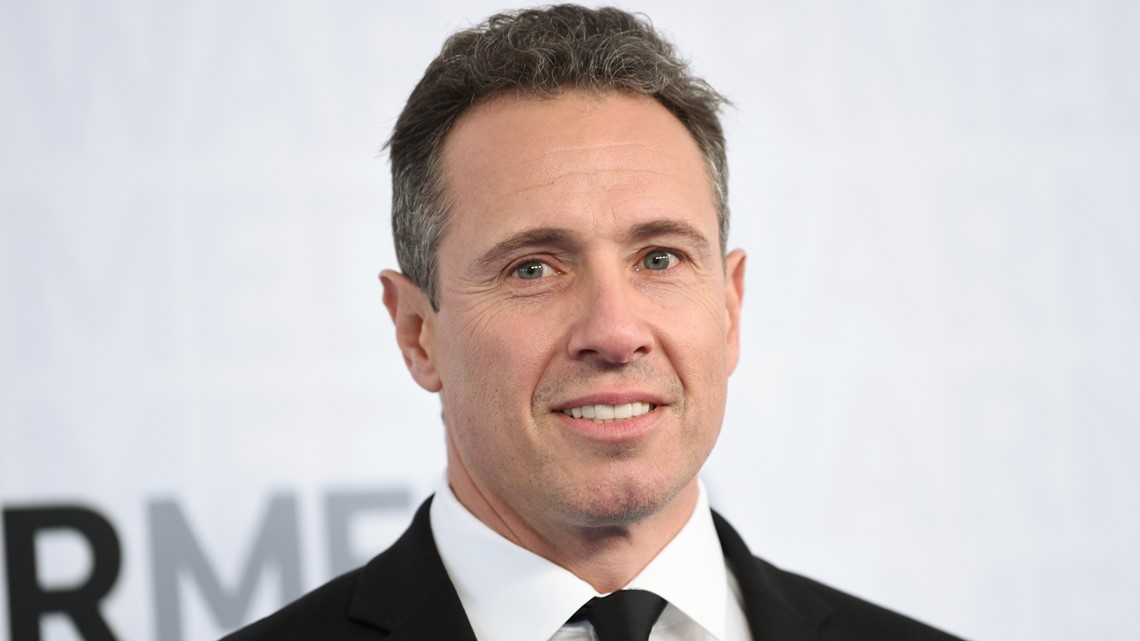 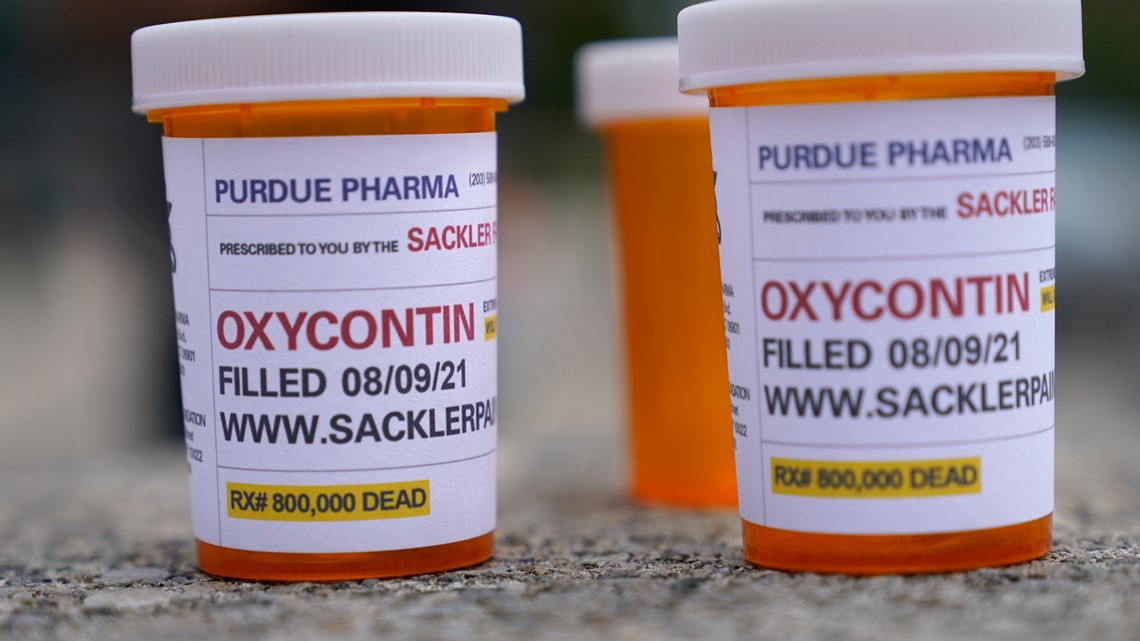 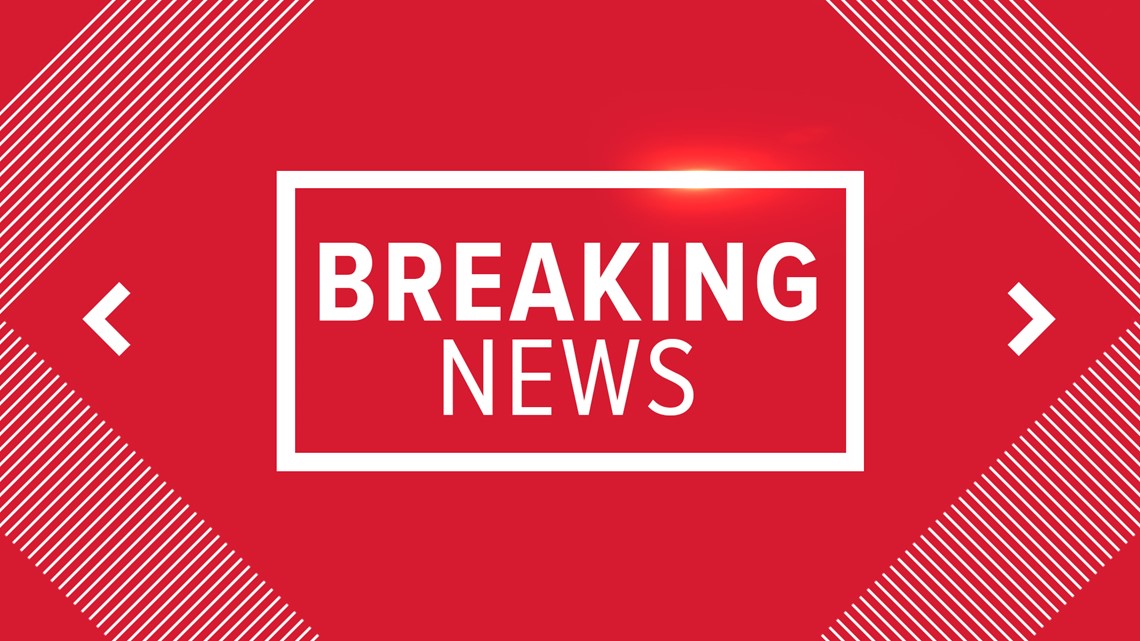