Eyan Wilson won both the TRAC Championship and the district with shot put and discus.

Last week he won the Three Rivers Athletic Conference Championship with shot put and discus. He has been trying to reach the regional for the second year in a row and is committed to reaching the state championship.

“We’ve made a lot of preparations since last season. We trained all year long during the summer and spent the fall with a great coach,” Wilson said. “That made it possible for me to create slower and better comfort. It’s always been the predominance for me and it’s given me to get that type of experience and overall practice. I think it has a big impact on it. “

Last year he was only a few inches short of reaching shot put. It motivated him all off-season, and it’s clearly working.

“I’m a huge competitor,” Wilson said. “Last year I was missing some tournaments and it stuck to me a bit so I definitely brought everything in every tournament and went out to fight hard and obviously that I’ve seen a lot of success in strategy. “

Eyan Wilson of St. Johns is an athlete of the week.

Get off to a fresh start in the morning and end your day with the latest news and WTOL11 weather forecasts delivered directly to your inbox. WTOL’s Your Morning Blast and Your Evening Blast deliver the latest stories in northwestern Ohio, southeastern Michigan, and beyond. click here Be on the list!

Source link Athletes of the Week-Eyan Wilson of St. Johns 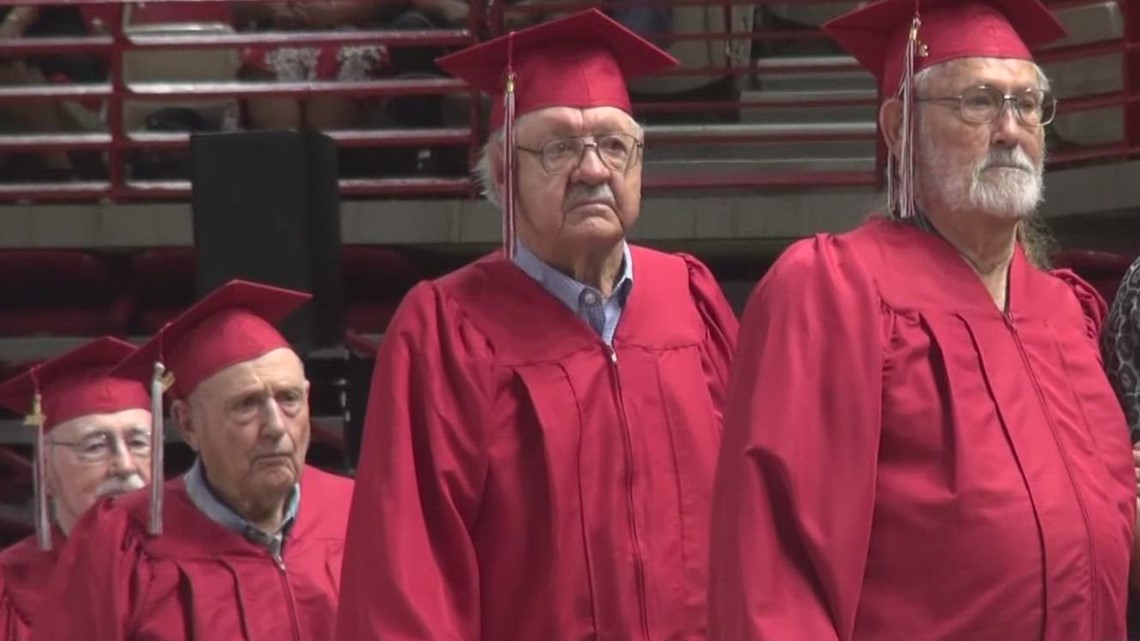 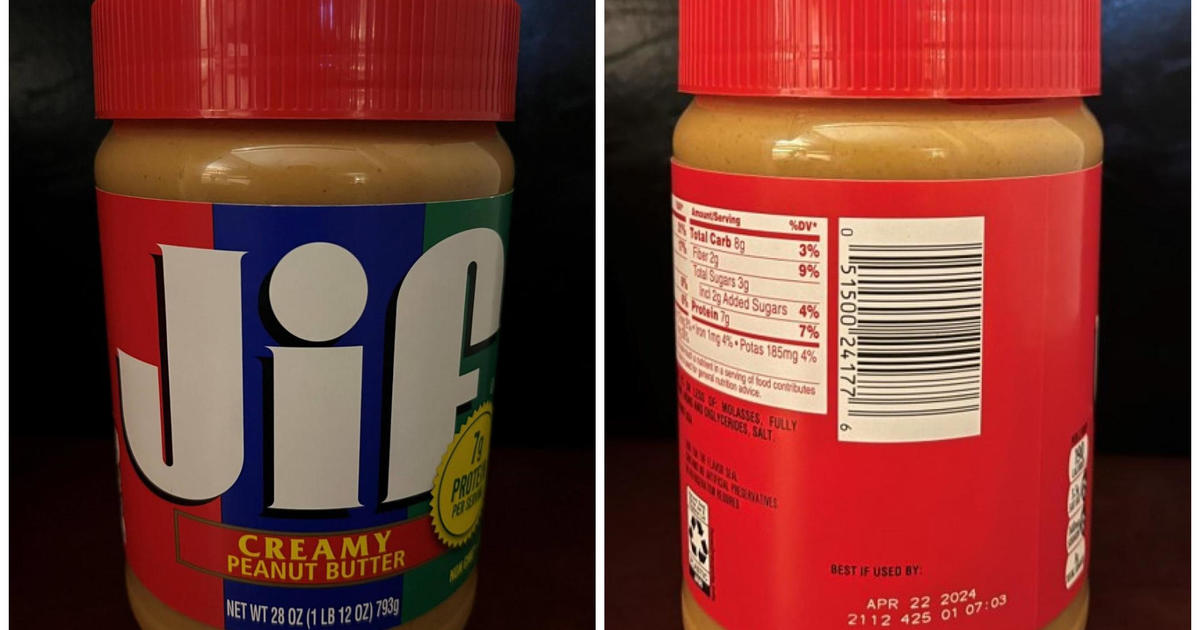 The threat of a fierce afternoon storm