Columbus, Ohio — Ohio Governor Mike DeWine has ordered the US and Ohio flags to be half-masted in public throughout Ohio. Thursday attack in Kabul It killed more than 100 people.

Dewin responded to this fatal incident by calling the explosion “disturbing and sad.”

The bombing near the airport in Kabul has been the worst day for US troops in Afghanistan since August 2001, killing at least 95 Afghanistan and 13 US troops.

In response, Dewin ordered all flags to remain half-mast until sunset on Monday, August 30, following an order issued by President Joe Biden to honor the murdered.

Dewin issued a statement in response to an attack from Cincinnati on Thursday, saying, “Like everyone else, we’re looking at it from a distance. That’s certainly not the way we want to see it.”

Evacuation of Americans and Afghan allies was urgently resumed on Friday. Authorities say 115 people were killed, but more could be killed or injured.

DeWine lowered the flag to half-mast in honor of those killed in the Kabul attack.

Source link DeWine lowered the flag to half-mast in honor of those killed in the Kabul attack. 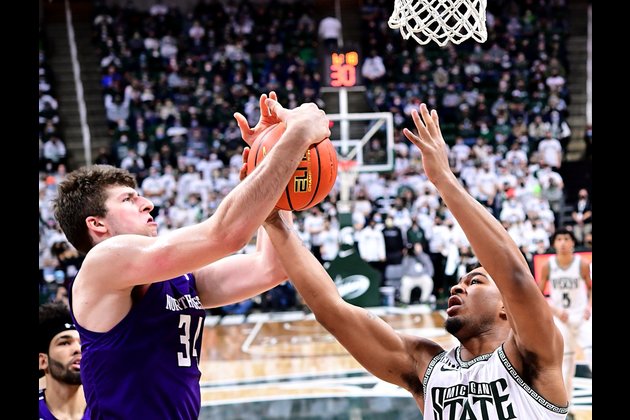