Village street crew members Dustin Harris and Austin Pence (partially hidden) repaired a broken waterline under Dayton Street near Kenneth Hamilton Way on Monday, July 26. The village’s aquatic plants produce daily. At that rate, the village was losing a certain amount of water every eight days to fill one of the water towers. Village officials found a break after hiring Aqua-Line Detection to look for leaks in valves and hydrants. The road was closed that day while the route was fixed. 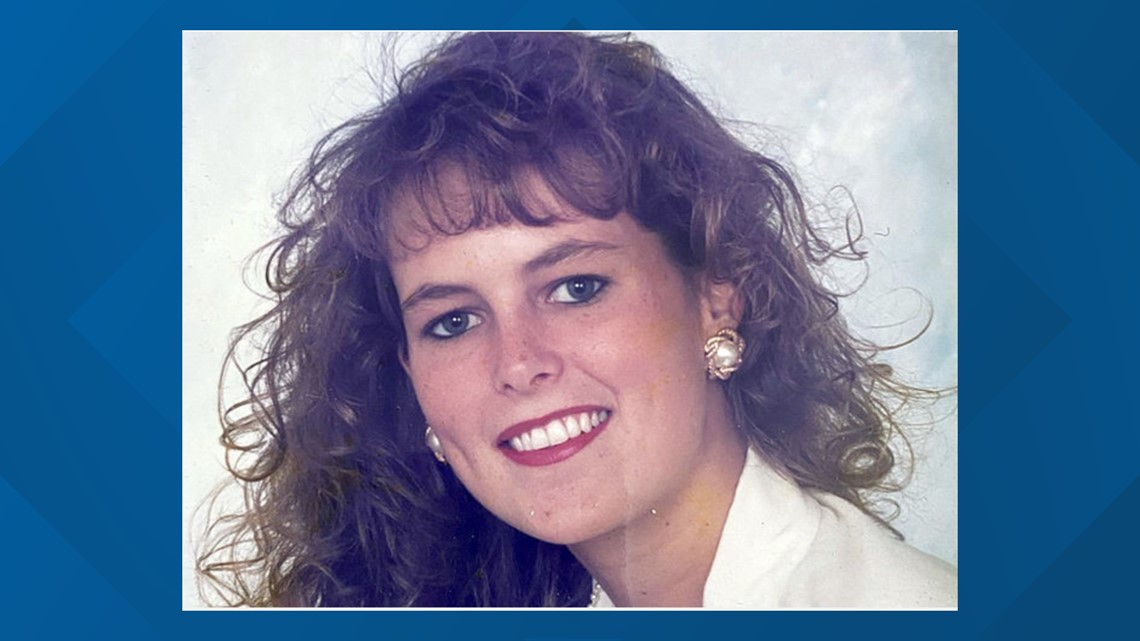 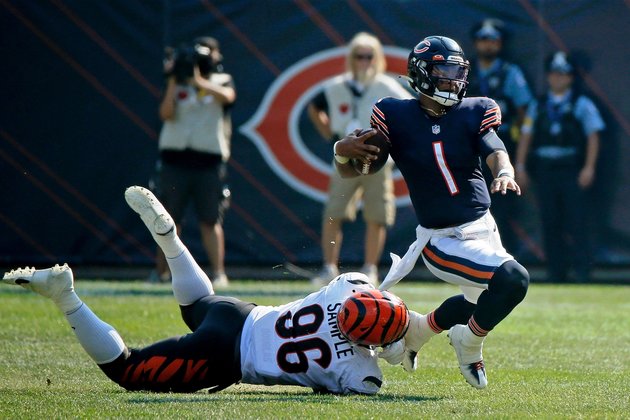