Washington: The Federal Aviation Administration (FAA) said Tuesday that it paved the way for SpaceX Starship SN9 to fly and that it complies with all safety and relevant federal regulations.

Before the Starship SN8 test began in December, SpaceX sought an exemption that exceeded the maximum public risk permitted by federal safety regulations.

SpaceX continued its flight after the FAA rejected the request. The FAA has requested SpaceX to conduct a post-flight incident investigation, and all tests that could affect public security in Bocachica, Texas have been suspended until the investigation is complete.

Last week, SpaceX CEO Elon Musk tweeted: “The aircraft sector is fine, but the regulatory structure of the FAA space sector is fundamentally broken. Their rules cover the launch of a handful of consumables annually from several government facilities. Under the rules, humanity never reaches Mars. “ 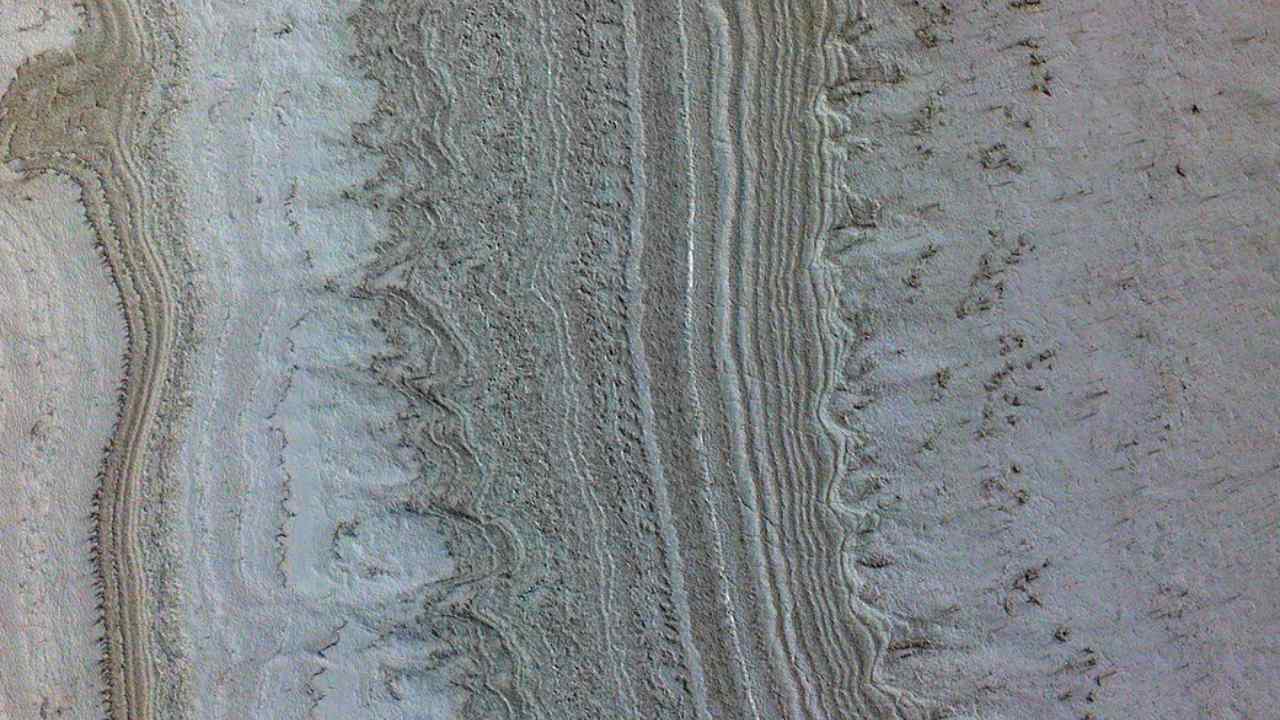