They also brought back Jake Tyler, a longtime Head Turf Manager at Madhens, to support this project.

Tyler currently owns his own company doing field refurbishment in the area. He and current Madhens turf manager Kyle Leppellmeier and his team took a week to clear all the grass.

They have about 500 tonnes of old material, carry them down the street and remove them, then bring in 400 tonnes of new sand.

It’s all leveled and basically builds a huge sandbox so you can play hockey at the stadium in December.

It’s a major project that makes them look very easy. 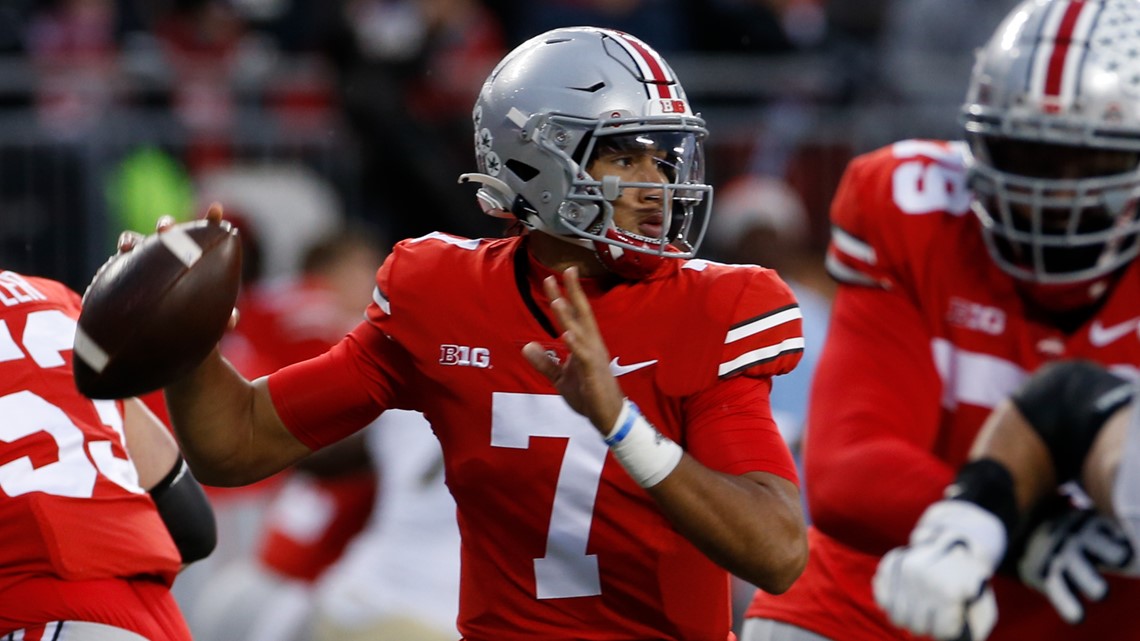 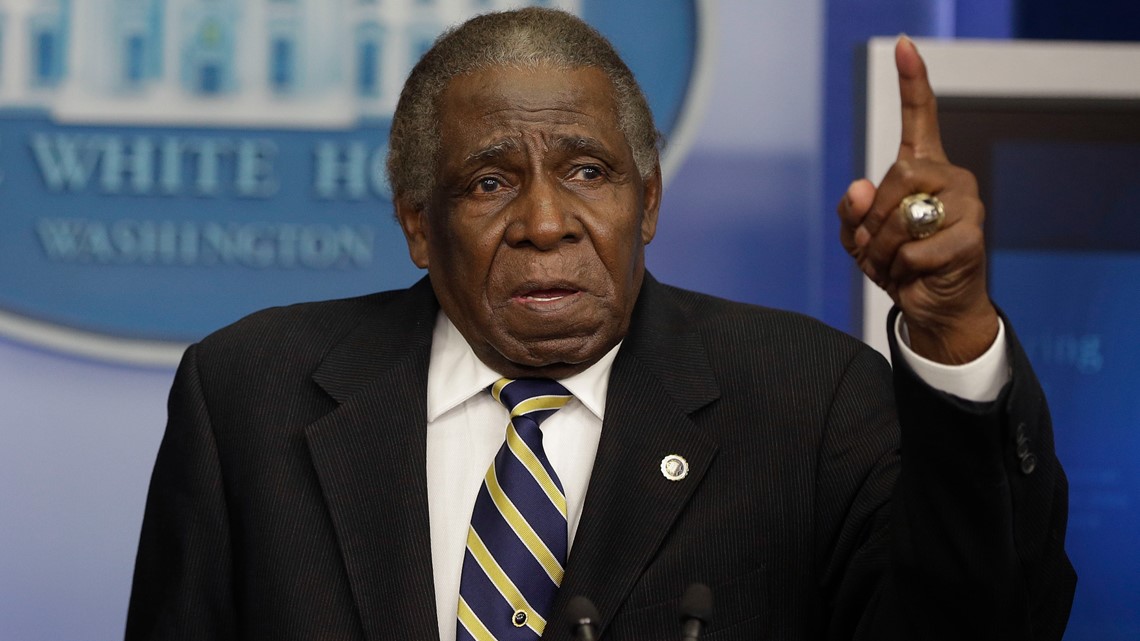