Giannis Antetokounmpo is arguably the best player, pound-for-pound, in the NBA right now. The 26-year-old has been voted the league’s MVP for the past two seasons, joining legends Kareem Abdul-Jabbar and LeBron James as the only players to have won the award twice before the age of 26.

Last season, he was also named the NBA Defensive Player of the Year, becoming just the third player alongside Michael Jordan and Hakeem Olajuwon to win both awards in the same year. It’s safe to say the Greek Freak is extremely important to the Milwaukee Bucks’ chances of making this year’s Finals.

According to the NBA Playoffs odds, the Bucks are one of the favourites to make the Finals – something they have not achieved in 47 years – and Giannis is showing the kind of form that could well see them get there.

Milwaukee have struggled in the postseason for the last two years, most notably in 2020 when they were unceremoniously ousted by the Miami Heat. So, when they found themselves matched with them in the opening series of this year’s playoffs, fans were understandably concerned.

Those fears were quickly allayed though as Giannis led the Bucks to a 4-0 sweep over the Heat. Despite all of his individual achievements, one of the main criticisms levelled at Antetokounmpo is that he cannot break through a defensive wall and hasn’t been able to carry his side to a Championship.

However, against the Heat the evolutions of his game were on full display. He scored 31 points and grabbed 13 rebounds in their dominant Game 2 win over Miami, following that up with a triple-double in Game 4 where he nabbed 20 points, 12 rebounds and 15 assists.

In that 132-98 victory over the Heat in Game 2, the Bucks netted 78 points in the first half, a franchise postseason record. Their scoring output was also the most points the Heat have ever conceded in a playoff game.

Giannis is now displaying more patience in his offence. He has become notorious in the NBA for his bullish charges at the net, being drawn into making offensive fouls by defenders across the league. However, this season he has made noticeably less; 53 offensive fouls in 61 games, compared to 65 fouls in 63 games last season and a career high 68 fouls in 2018-19.

Instead of running straight at the wall that has caused him so many issues in the past, Antetokounmpo is now slowing down his game somewhat and not being drawn into fouls. For example, in Game 1 against the Heat, instead of charging at defending Trevor Ariza or attempting a jump-shot, Giannis slowed down his pace, catching Ariza off guard, before breezing past him for the dunk.

By committing less fouls, Giannis is also reducing the risk of being taken off the court, which is crucial for the Bucks.

It’s this sort of growth that could see the Greek Freak lead his team to the Finals this year. An incredible all-rounder, Antetokounmpo has committed his immediate future to the franchise with a contract extension and will be desperately hungry for a place in the Finals. His averages in assists (7.8), rebounds (15) and defensive rebounds (11.5) are all higher than they’ve ever been in his previous playoff runs with the Bucks. If his scoring form continues, he’ll likely surpass the career high 26.7 points per game average he achieved in last year’s postseason, too.

Of course, the Bucks are no one-man team. Head coach Mike Budenholzer is one of the best in the league, leading Milwaukee to their first 60-win season since 1980-81 during his first year in charge. Jrue Holiday and Khris Middleton have proven themselves worthy members of the Bucks’ big three, alongside Giannis.

In the series against the Heat, Holiday created 64 assist opportunities, with Milwaukee shooting 61% off those passes. Middleton is one of five players to average at least 20 points, 5 assists, 5 rebounds and 40% shooting on 3-pointers this season.

During the regular season, the Bucks’ offensive rating of 116.5 was the fifth-best in the league, and they were first in average points per game scored (120.1). They also made an average of 14.4 three-pointers per game, making them one of the best teams in the league from this range. Clearly, they are an offensive powerhouse, though their defensive capabilities were not as consistent in the regular season.

Budenholzer has experimented with various different lineups and strategies during the regular season and appears to have plugged some of those holes in defence, particularly with the likes of Holiday and PJ Tucker proving themselves the difference in the playoffs so far.

Giannis and the Bucks have shown they have the offensive arsenal to best any team in the league, and with a shored-up defence they are one of the most robust squads in the NBA. Antetokounmpo, a generational talent, is revealing improvements and adaptations to his playstyle that might just make him unstoppable. If he can continue this form, the Bucks have a great chance of making this year’s Finals. 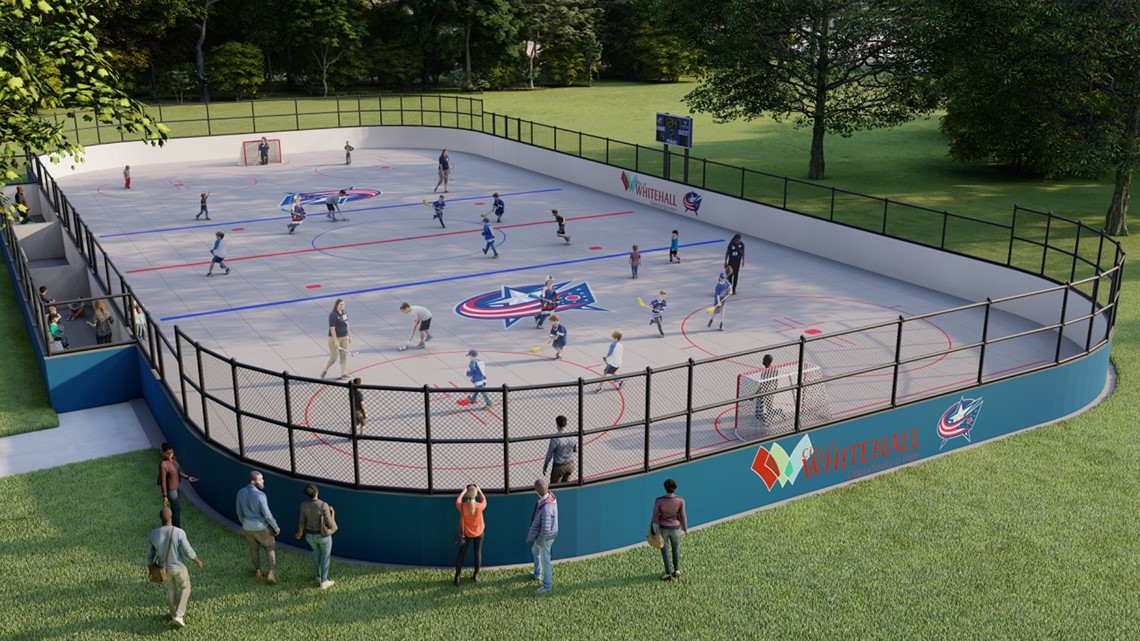 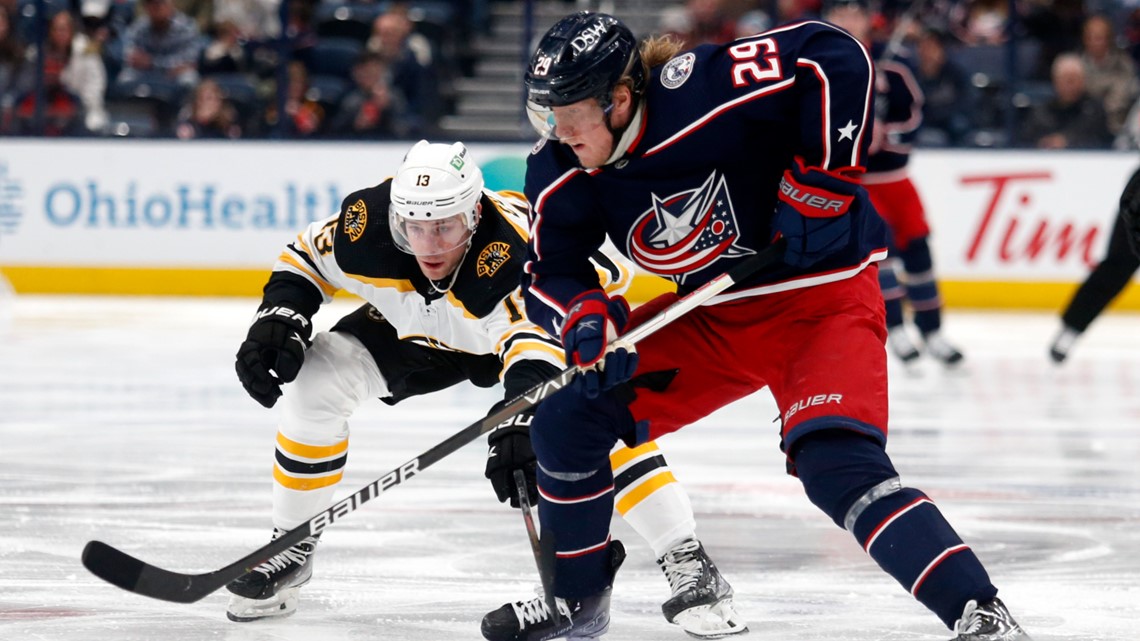 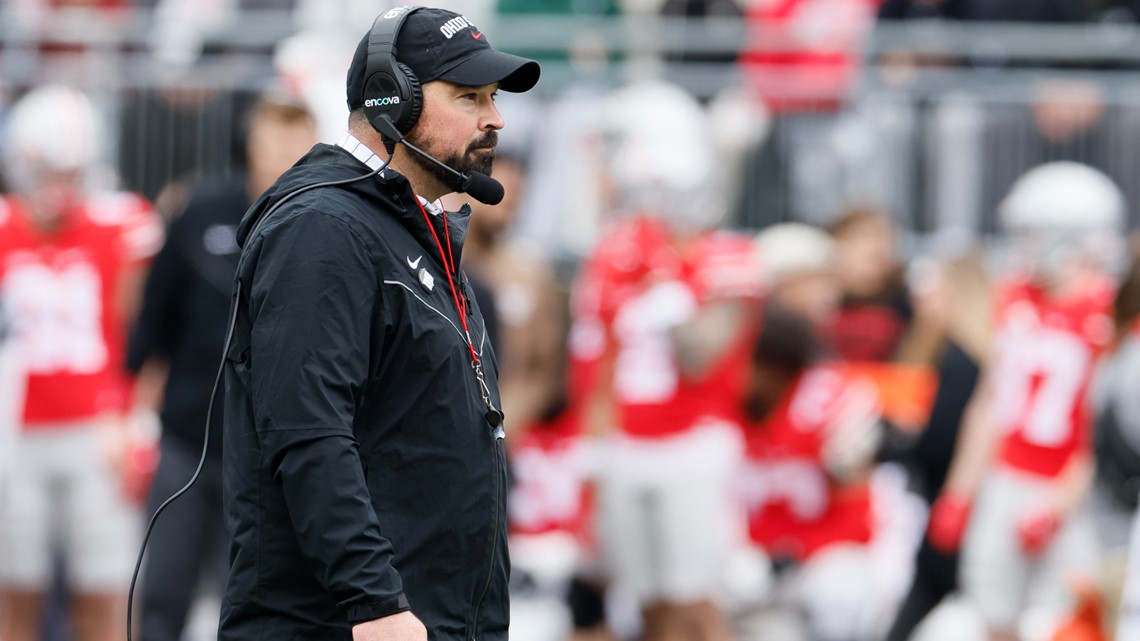 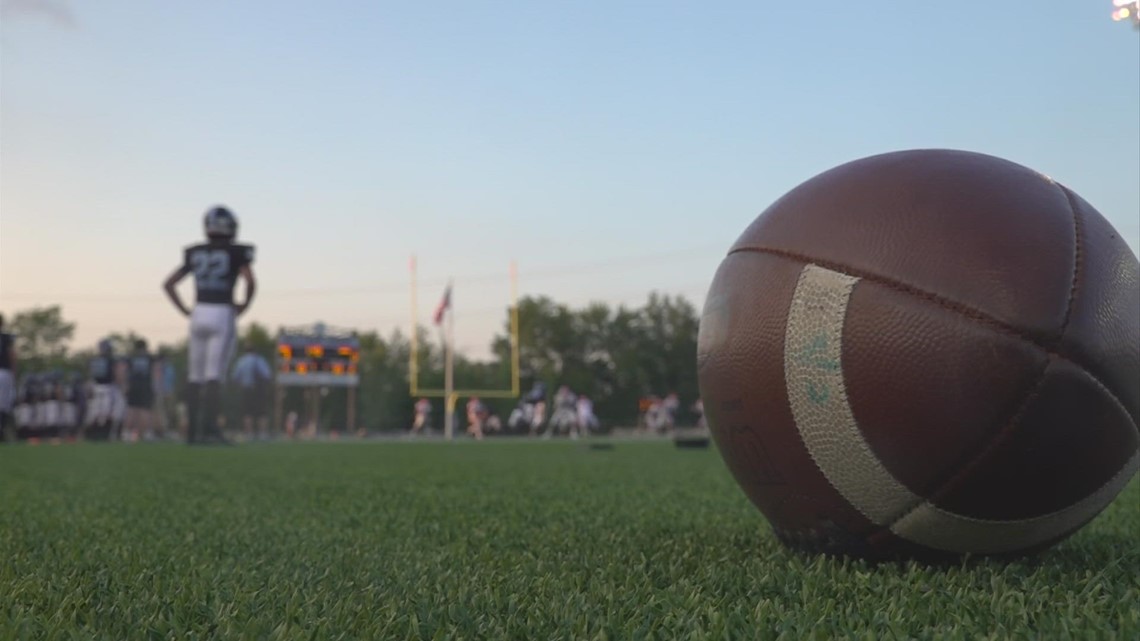