Although it is only the seventh most populous state in the United States, there are perhaps few other states that can compete with Ohio when it comes to our love of sports.

In fact, there are few other states in the US where sports and the local sports teams are so deeply embedded in the social and cultural identity of the state they call home.

Sports has a long and storied connection to the formation of American national identity. Nowhere is this more pronounced than at large, international sporting events like the Olympics. In these international settings, embracing the spirit of athletic competitiveness acts as a way of expressing love for your country. This fosters a sense of athletic nationalism which can have a powerful and lasting impact on the formation of national identity.

However, it is not only at the national or international level that sports can contribute to social, cultural, or political identity. Athletic and sporting fanaticism can also have a strong impact on regional identities, and this is particularly true in the context of the US.

With a total of 50states across the US, each federal community has its own unique identity, which is tied to a combination of cultural, political, historical, and social elements. Of these, sports and athletics play a significant role in helping members of the community coalesce and develop a sense of kinship.

For Ohio residents and natives, this is also definitely the case. The many sporting events that grace the calendar are by far the most anticipated events during the year—which, for many Ohioans, even edge out other important events such as national holidays!

With that said, how exactly do the many sports teams that call Ohio home contribute to our state identity?

Although the NFL is now a 32-team league that generates around $12.2bn dollars each year, this modern-day behemoth had much more humble origins. In fact, the NFL got its start as a modest selection of 14teams drawn primarily from midwestern cities, of which Ohio was one. As one of the founding members of the NFL, the league itself forms a unique part of the Ohio state identity. It has given Buckeye state a deep historical connection to American football.

However, it is not only professional football in the NFL that Ohioans obsess over. Ohio also has some of the most fanatical fans when it comes to college football. This has been helped in no small part by the fact that Ohio—along with other states like Texas, Michigan, Alabama, and Florida—has one of the most dominant college football teams. The Ohio State Buckeyes football team ranks as one of the fifth-best teams in NCAA Division 1 history, with eight national championships and seven Heisman trophy winners to their name. This dominant position has gained Ohio a lot of sporting enemies over the years, which itself contributes to the state identity of Ohioans.

Although prowess on the football field is primarily what Ohio has earned a reputation for, it isn’t just the NFL and NCAA where Ohioans excel. Over the years, Ohio sports teams have managed to win a range of championship titles across a number of different sports. This includes seven World Series titles, two Major League Soccer cups, one NBA Championship, and nine NFL Championships—although the NFL team has failed to replicate this level of success in recent decades. Additionally, Ohio has also produced one of the most dominant UFC Heavyweight Champions the sport has ever seen in Stipe Miocic. In fact, Miocic was so dominant that he earned the unique title of the longest defending streak in the Heavyweight division.

Based on these examples, we begin to get a sense of where the deep sporting fanaticism held by many Ohioans comes from! 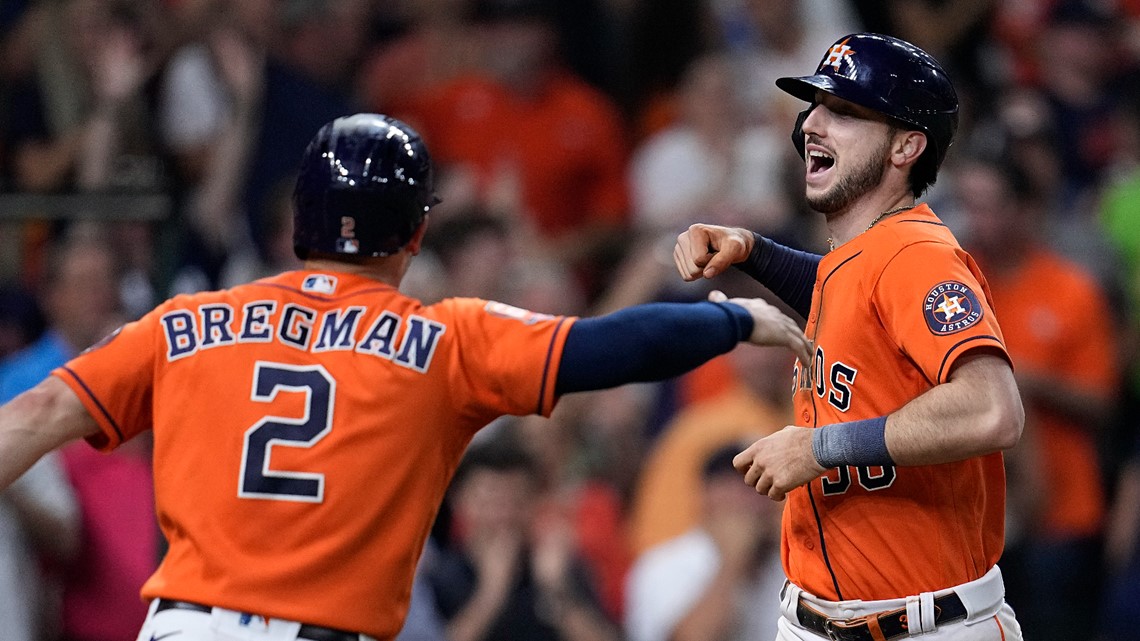 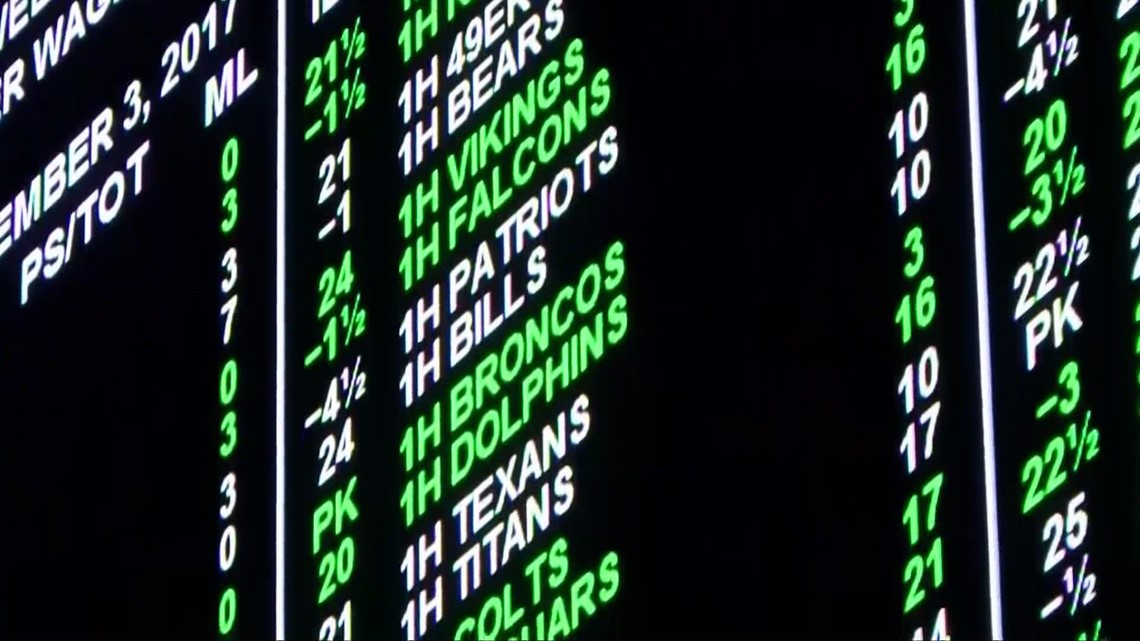