Despite claims from USA Today that racinos are lagging in popularity, there doesn’t seem to be any hint of Ohio’s three racinos slowing down anytime soon. In fact, of the state’s eleven gaming locations, the Miami Valley Gaming racino is the second-most popular—not to mention, seven of those eleven establishments are racinos.

For those who don’t game, a racino is a gaming establishment that combines racetracks with traditional casinos. They’ve been active in the state since 2012, when the governor signed a bill that would allow gaming machines at racetracks. There’s just one caveat: racinos can also host video lotteries (almost identical to slots), but no other table games like poker or roulette.

The racino is one of the lesser-known schemes when it comes to modern gaming. Ohio is home to several brick-and-mortar casinos, which include concert venues, buffet halls, and other classic features of Vegas-style locations. There’s also a wide range of Casino Games available online, which offer convenience and, oftentimes, a killer welcome bonus.

In comparison, the racino offers one extra element of interest: live horse (and sometimes dog) races. As mentioned above, major publications like USA Today have wondered about the future of racinos. But in Ohio, it’s traditional casinos that are worried about the competition.

The Books are Booming

Throughout the year, Ohio has repeatedly broken its gaming records. In August of 2021, casinos and racinos earned over $194 million in revenue, according to state gaming authorities. This is up from both 2019 and 2020, when revenue numbered $164 million and $172 million, respectively.

This came after two months of record-setting in both June and July of 2021, with $211 million and $196 million in revenue, respectively. The top two hitters were MGM Northfield Park (also a racino) and JACK Cleveland Casino. The third was the JACK Thistledown Racino, which raked in $17 million in August alone.

Clearly, racino culture is booming—but why, exactly? Some point to the lenient laws for entrance. Ohio casinos have a strict 21 and up policy, whereas racinos have a lower age limit because of its video lottery-only restrictions. Additionally, racinos are open 24 hours, unlike most racinos located in other states.

The Extra Element: Betting on the Race

Compared to casinos, racinos offer more unique promotions that are designed to entice gamers who would usually head to a traditional casino. These include bundled deal packages, as well as other events like concerts and special appearances. And, as mentioned above, racinos have high-octane racing action on a weekly basis.

For many, watching or wagering on a live horse race is a unique opportunity. Despite new strides made by local teams and ongoing pushes from legislators, sportsbooks have yet to be legalized in Ohio. Until an agreement is reached, local residents will have to settle for betting on horse races live at the tracks. (Horse racing is legally treated as separate from sports betting.) 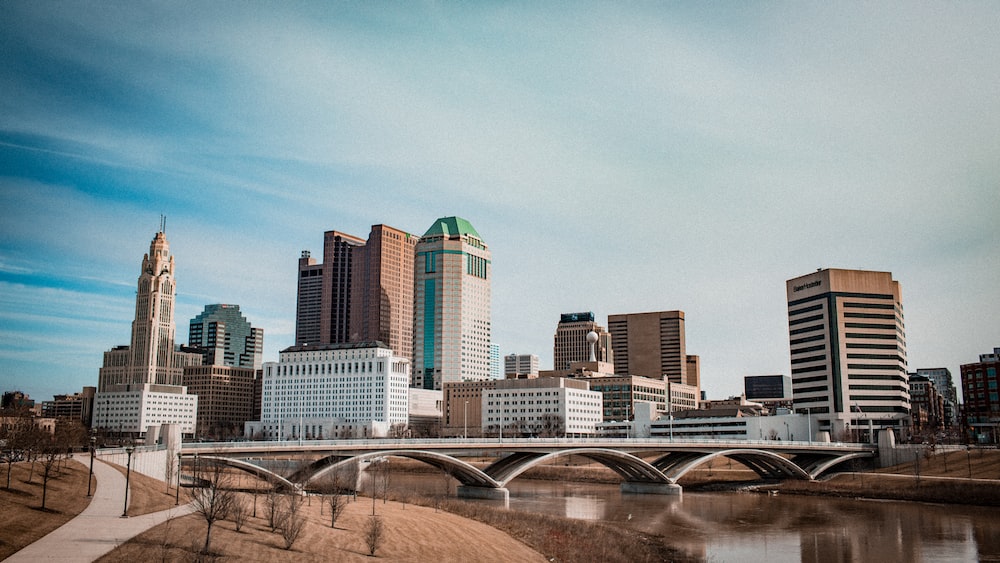 The racino is an odd duck that was born from the hodgepodge of local gaming laws throughout the United States. The country has had an odd relationship with casinos, which has resulted in more than a few interesting solutions.

There are riverboat casinos, which technically abide by local laws related to gaming on land. Most are stationary, tethered along the Mississippi River in states like Missouri and Louisiana. Others are mobile, heading offshore into a legal no-man’s land like South Carolina’s casino cruises.

Though most laws across the US are becoming more liberal in their approach to casinos, whether for tax revenue or based on resident interest, riverboats, casino cruises, and racinos have since become staples. They’re unique and memorable experiences for gamers who might be tired of the standard Vegas-style casino.

Looking ahead, Ohio’s current racino culture will likely undergo a major shift once sports betting is definitively legalized or struck from the docket. In the latter case, racinos could expand to include lounges for punters. In the case of a future without sportsbooks, racinos will remain a top spot for bettors with no other wagering opportunities.