I recently finished reading “Dr. Wine’s Bizarre Case,” which talks about a very rare proceeding in Auglaize County. Dr. Dougwine, an optometrist and model citizen, was accused of rape by his 70-year-old mother-in-law. She claims to have shouted hysterically during the rape. But none of the other six in the house listened to her. In addition to the absurdity of her story, there is the fact that she waited a full year before reporting the case to anyone.

How this ridiculous story led to a very suspicious belief is the subject of this book. Copy and read for yourself how the Auglaize County Sheriff’s Office, prosecutors, and judges used the flawed polygraph to mislead the jury into conviction. It seems that no one was interested in seeing justice served.

I have never met Dougwine, but I went to school with the author Bryce Brennemann for 12 years. I would like to commend Gommer / Elida’s classmates for their efforts to reveal this injustice. Read the book and decide for yourself. Has justice been provided? Join the effort to get Dr. Wine’s justice. At the very least, he deserves a new test and an opportunity to regain his reputation. 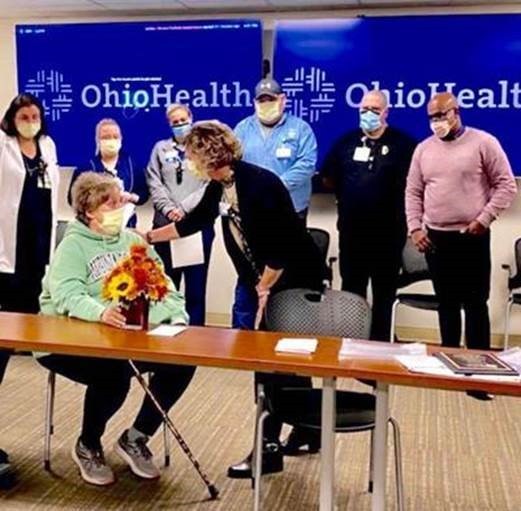