“When happiness doesn’t work, this life is full of wounds. Believe me, take my hand, when the lights go out, you will understand.”

Well last Friday wasn’t really terrible. RSL had a chance to move up to number one (temporarily again), but rubbed it in the last 10 minutes. I think my fellow Soapbox writer covers much better than I do, so I’ll leave it as it is. 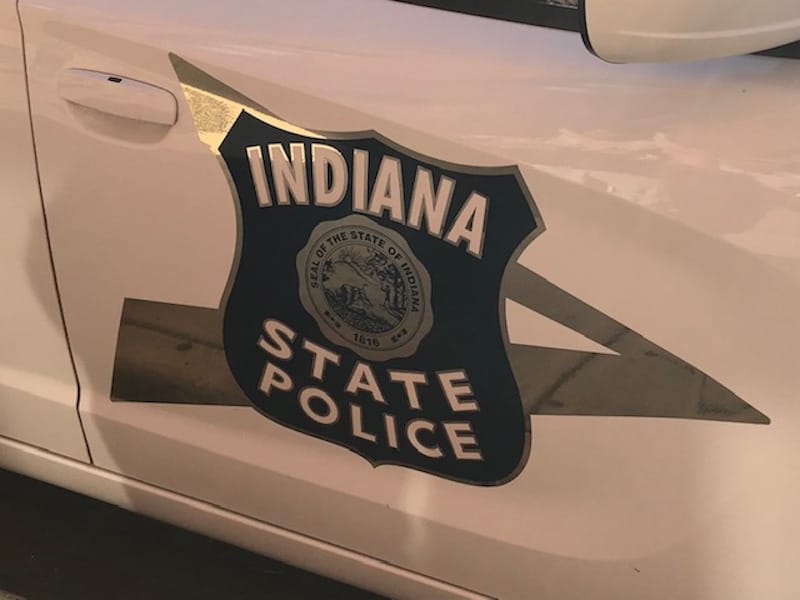