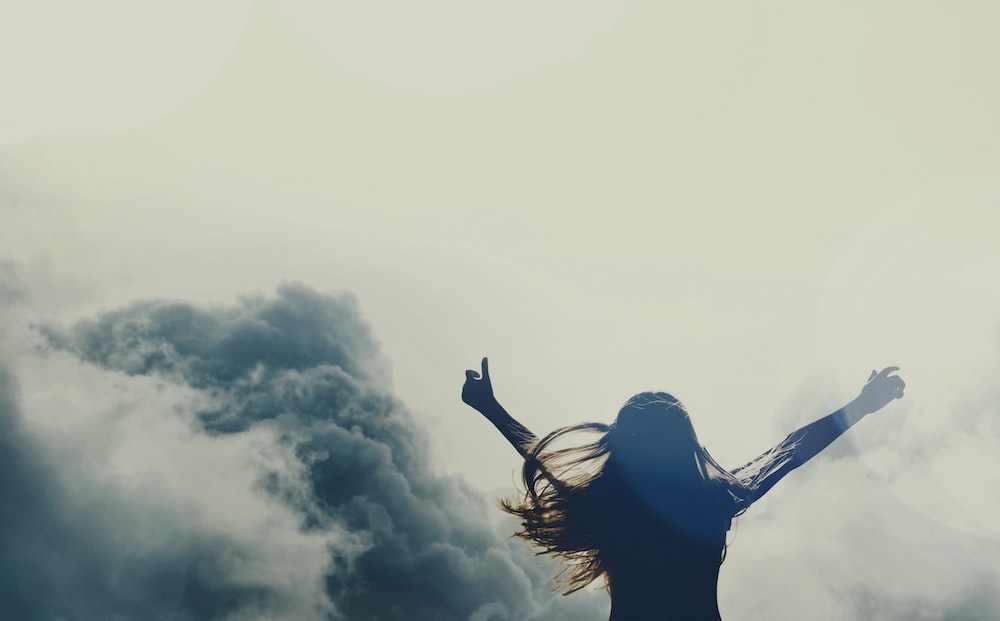 Ladies, are you lacking a little in motivation, feeling under-appreciated, or just need a bit of a girl-power pick me up? It’s normal to feel like this sometimes, but the best thing to get you back on track is watching strong women absolutely bossing their way through life. Thankfully we live in the age of the internet, so you can watch hundreds of fierce females whenever you’d like to. These are some of our top picks that you can find on Netflix at the moment.

Although you can still enjoy Molly’s Game if you aren’t a professional poker player, it might not be a bad idea to brush up on some poker slang if you want to properly understand everything that’s going on. This film takes a deep dive into the world of high-stakes poker, so it pays to be relatively well versed in how a game of poker works. Molly Bloom is the protagonist, an ex-Olympian and certified badass. Once her poker tournaments start to kick off she is determined that she will outsmart anyone to ensure their continued success, even if that means trying to escape the FBI. If you like your strong women with more than a touch of edge and a total disregard for the law then you’re going to fall in love with Molly,

This tragic telling of Betty and John is based on a true story, which makes it even more chilling. This series follows the challenging marriage, and later divorce of housewife Betty and medical lawyer John. Despite Betty sticking with John through the very, very tough times, he has a fling with his secretary, that quickly spirals out of control. He wants to divorce Betty and throws the book at her, taking her house, her income, and eventually, her children. Betty tried to cope with all of it, but when he took her children away she couldn’t let him get away with it anymore. This story is truly heartbreaking but shows how far a mother will go to protect the ones that she loves.

If you’ve not watched a brilliant miniseries for a while then Godless is one that you should really download. In terms of television about strong women, it doesn’t get much more incredible than this. Set in the Wild West, Godless tells the story of a town that is almost totally devoid of men, after a mining incident some years before. As such, there are a great deal of brilliant female characters, including Alice Fletcher, a fiercely independent widow who lives on the outskirts of town. Alice takes in Roy Goode, an outlaw who is on the run from a gang who is bad news. Together with Alice, they galvanize the town to take on this gang of bad guys. At times it is a little fantastical, but the spotless acting means that this incredible story remains within the realms of believability. If you like girls wielding guns and calling the shots then you’ll love this Western adventure. 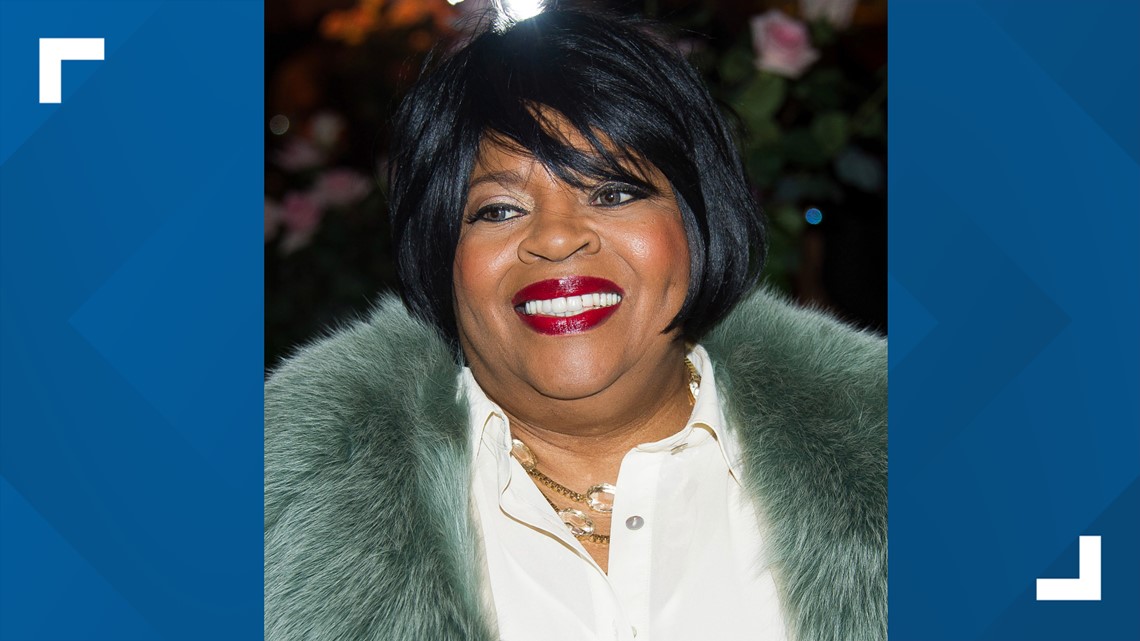