Jordana Brewster fell in love with the late Paul Walker, but never told him how she felt.

The Fast & Furious actress admits she had a big love for her deceased co-star, who died tragically at the age of 40 in November 2013, but tells him before he died I couldn’t.

She admitted that she fell in love with an actor who died between Fast & Furious 4 and 7, and she confessed to E! News: “I never told him that, but I think at many levels he knew.”

Franchise director Rob Cohen previously revealed that Paul had secretly fallen in love with Jordan during the filming of his first film.

Jordana previously revealed that his friendship with Paul was the “highlight” of her time in the franchise.

She said: “[We’re still friends.] I love Vin and I love Michelle … but the friendship with Paul was definitely a highlight as he was the best man. So the bond with him was definitely the best. “

Paul’s family had previously admitted that he still felt his presence many years after his tragic death.

His brother said, “He’s a kind of joker. Paul will play a prank on you all the time you know. He had the opportunity to throw you out of the boat when you weren’t looking. .. He was all about laughter. When we were on the water-and I fixed the kayak the wrong way and tried to get it so that all the gear wouldn’t scatter and fall to the bottom of the sea I think I’m swimming … and I saw each other and went back to kayaking. [he laughs], “Paul did it!” 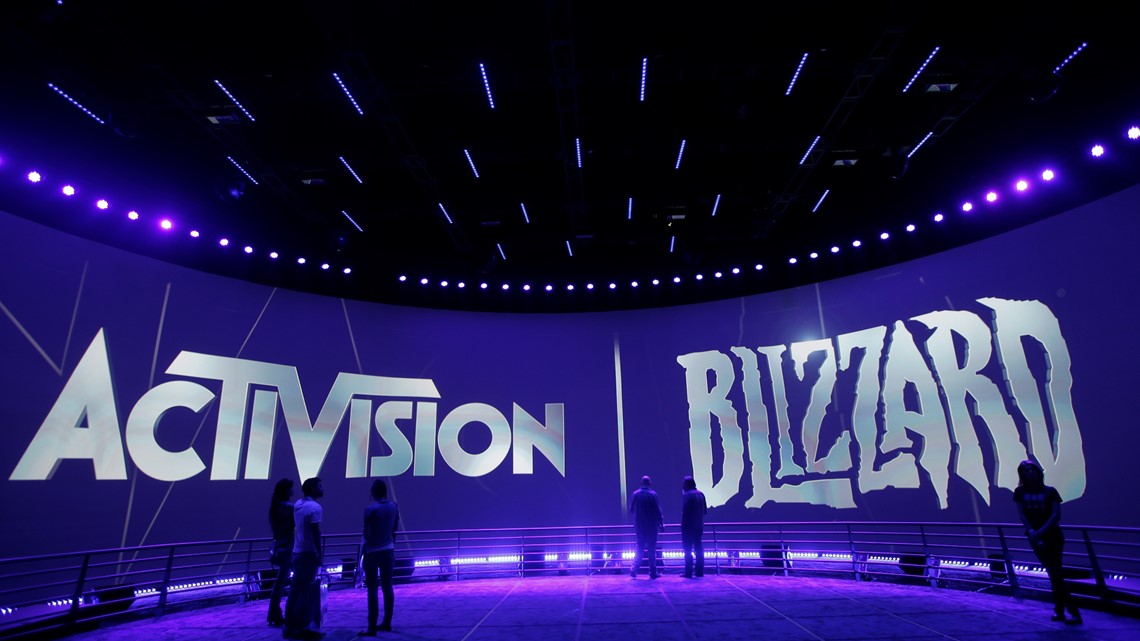