With 11 games played in the Championship, we’ve seen nearly a quarter of the campaign play out, with the table already starting to take shape and give an indication of how things might turn out come April. It’s becoming clearer and clearer which sides will be gunning for promotion and which will be trying to steer clear of the muddy waters of relegation.

Coventry on the rise

Even the most optimistic Coventry City fans could not have expected their team to be sitting third in the Championship table after 11 games played, but that is the reality for the Sky Blues. They’ve taken full advantage of their return home to the Ricoh Arena, recording seven victories in total, which no one in the league has bettered so far.

After years flitting between League One and League Two, it’s great to see a big club like Coventry enjoying some good form and positive headlines. It will be a big ask for them to maintain this form throughout the season, but we’ve seen teams come from nowhere to win promotion before — Huddersfield Town’s play-off success in 2017 springs to mind.

Mark Robbins is one of the longest-serving managers in the EFL, and it’s clear that he gets what Coventry are all about. It would be a remarkable story if they could somehow clamber into the Premier League.

Things are looking up at Coventry, but for Derby County, it’s been a grim time. Head coach Wayne Rooney had a shoestring budget on which to operate during the summer, and then came the Championship news last month that the club were being entered into administration. That brought a 12-point deduction, meaning the team’s decent start to the season was undone.

The Rams currently sit bottom of the pile, and Rooney has an extremely difficult job on his hands to keep Derby from slipping into League One. The team have shown good spirit despite the difficult circumstances engulfing the wider club, and strong performances will be key to keeping the fans onside and avoiding rancour.

After earning one point from their first seven Championship matches this season, things were not looking good for Nottingham Forest. Manager Chris Hughton was duly given his marching orders, with former Swansea City boss Steve Cooper brought in to replace him.

Since Hughton’s departure, Forest have been a side reborn. They’re unbeaten in their last four games, picking up three wins along the way, and now sit three points clear of the relegation zone, having been the Championship’s basement boys during the early part of the campaign.

Cooper has clearly given Forest that new-manager bounce, but it’s important that he finds a way to sustain it if they are to avoid being dragged back into a relegation dogfight. 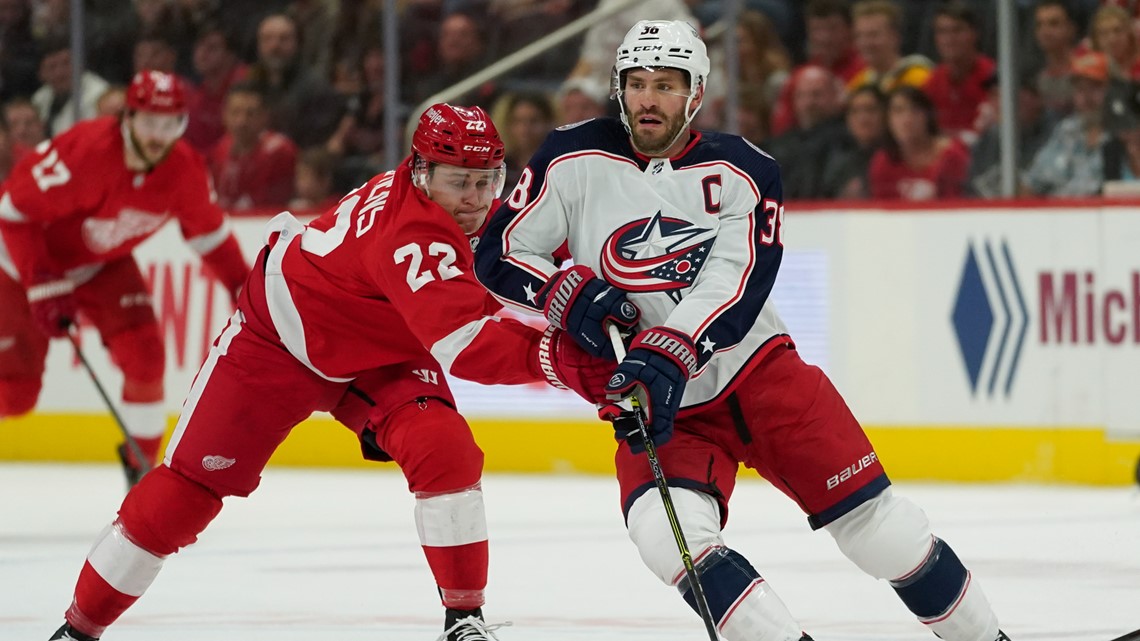 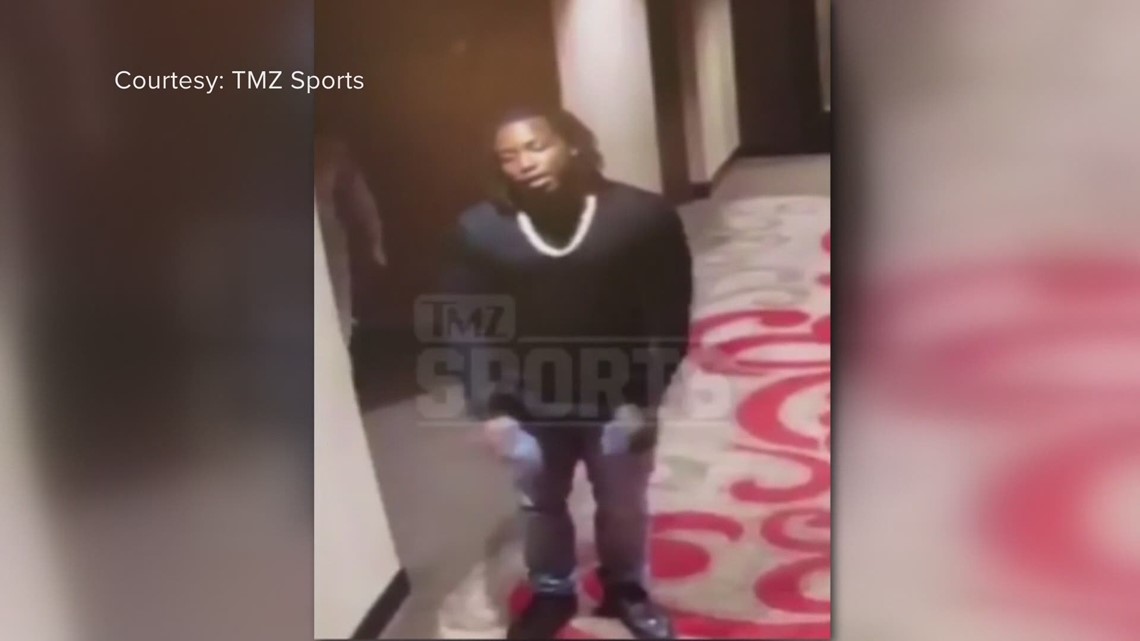 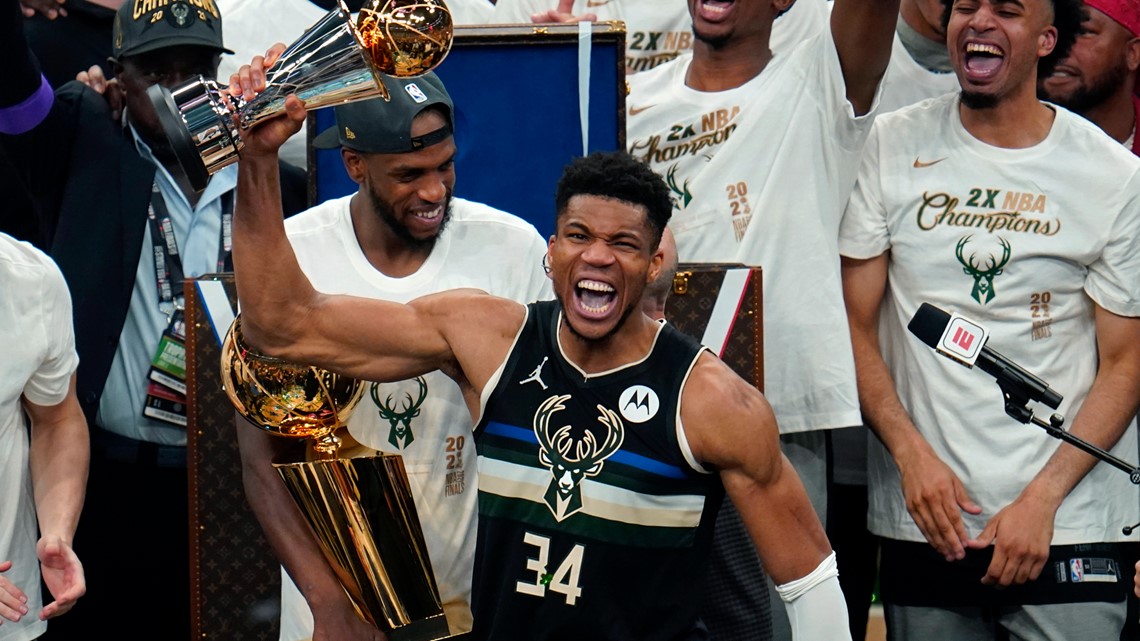 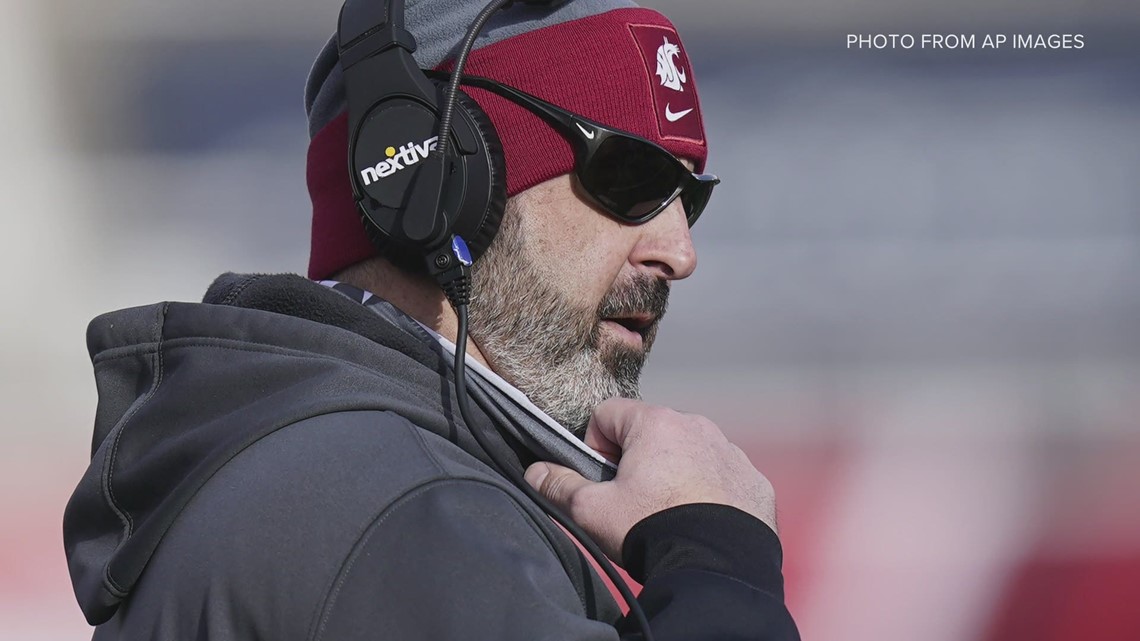