Matthew Delon was a freshman at Upper Arlington High School when he became an active member of the Climate Justice Movement, forced by an increasing number of young people around the world to protest environmental issues.

Delon told Columbus Jewish News that he first tracked climate change movements on social media before participating in the first protest in September 2019.

“I heard that this new protest is happening in the State Capitol, and I’ve heard people all over the world protest. I said,” You know, it’s 20 minutes from home. Skip school and go. He talked about his appearance on Friday For Future, a global youth-led organized climate strike movement founded by Greta Thunberg. “I have never been to a real protest and there were more than 200 people there. It was very exciting and motivating.”

Delon then planned his own climate justice protest at his school in December 2019, after which he moved on to the leading role of the Ohio Youth and Jewish Youth Climate Movement for Climate Justice.

“I applied for it [JYCM] Last summer, “Dron said. “I wanted to participate because the Jewish space and cultural activities, and the activities of climate justice were so interesting intersections … I wanted to combine these two areas of my life. I also wanted to be more involved in the Jewish youth community. I had a lot of skills related to organizing climate change. “

Delon said he was not raised to be religious, but the cultural aspects of Judaism have always been part of his identity and a deciding factor in his involvement in the climate justice movement.

“Judaism always has the belief that you need to give back and make the world a better place than when you entered it. One of the most important ways to do that is I think it’s about advocating climate justice, “he said. “Climate justice not only advocates helping fight climate change, but it also helps eradicate poverty and the homeless and fight for racial justice. It’s all of them. It’s a crossroads, making the world a better place, a fairer place, a place where everyone feels safe, and a place where no one needs to be hungry at night. “

This widespread promotion of justice and equality is also an important belief in Judaism, Delon said.

“Judaism is always about the efforts of groups and communities,” he said. “It’s not just you, but everyone. We need to work with others to make the world a better place.”

Delon plans to go to public service after law school, where he plans to continue his advocacy with a law degree. And for others who want to follow this path, he said he had nothing to fear.

“It’s not as scary, difficult or strange as you might think,” he said. “Only people are fighting to make our planet safer and better, to live, sleep, eat and just be able to exist without risk.”

Sammi Fremont is an editorial intern for Clifford and Linda Wolf. 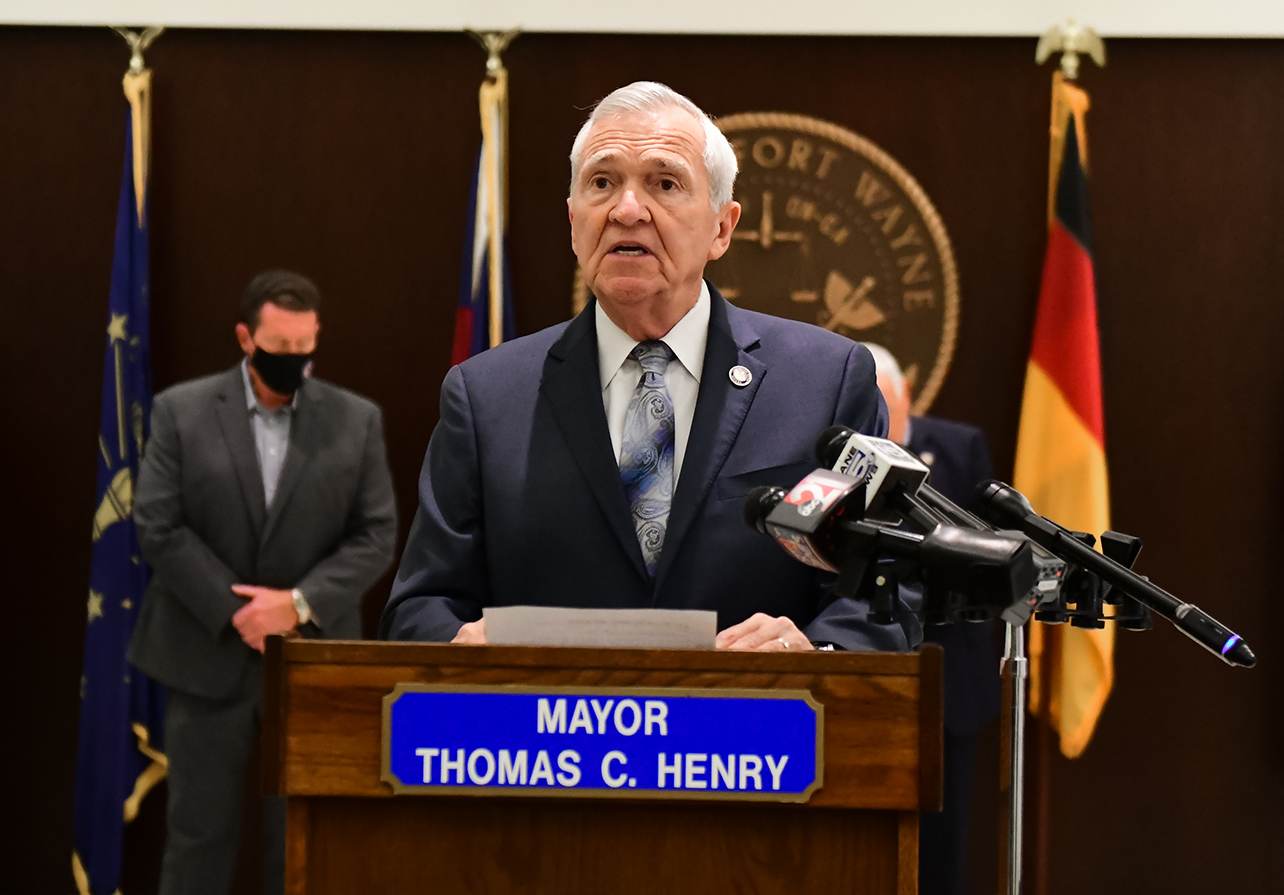