Youngstown-based rock band Vindy’s has performed at various festivals such as LaureLive, Winnetka Music Festival and Summeriest during his career dating back a few years. The band won the first day of the Emerging Artist Series selected by. Twitter voters.

Prior to the album, Vindys released singles such as “Want Your Heart”, “Morning Light” and the anthemic “Are You Ready” featured as part of Pittsburgh Pirates and AT & T SportsNet’s “Friday Night Rocks”. A campaign that introduced a local band during the Pirates broadcast.

“We decided to complete the record in last year’s pandemic and finally wait for it to be released until we can play comfortably in front of our fans,” singer Jackie Popobeck said in a press release. “We worked hard on the song and felt it was worth having a proper release party in front of the local crowd.”

Vindys will be out on the road for the rest of the year on Sunday Cleveland Wonders Truck.. They will also play a special album release show on July 31st at the Youngstown Foundation Amphitheater as part of the Amphitheater Premier Bank Community Series.

sign up The scene’s weekly newsletter delivers the latest Cleveland news, what to do, and where to eat directly to your inbox. 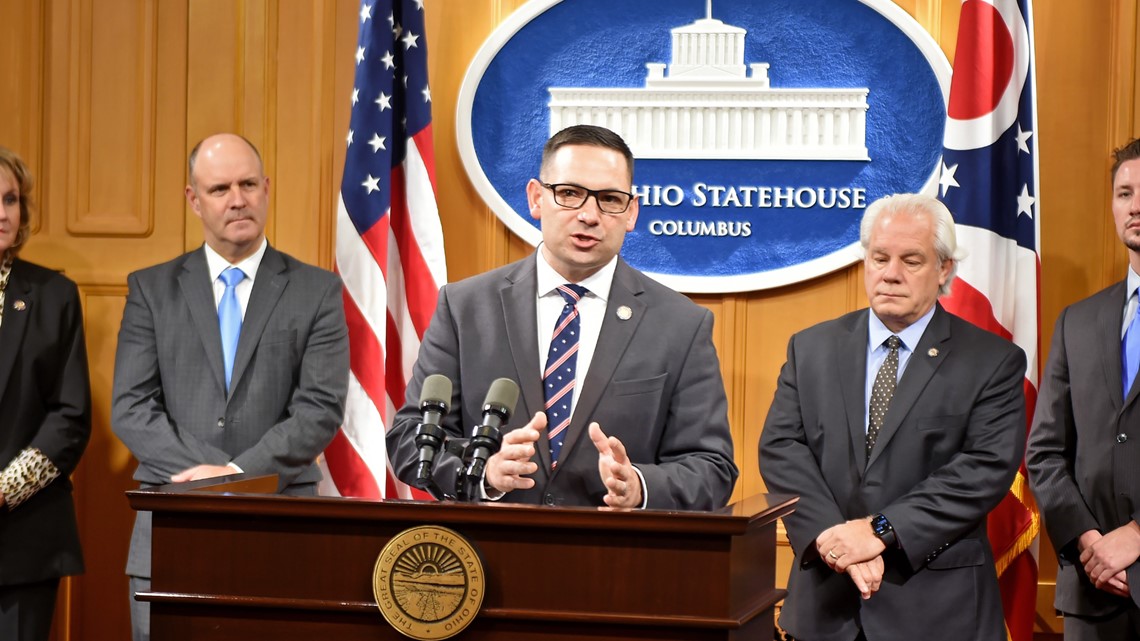