Cleveland, Ohio — A man in Warrensville Heights died of a gunshot wound late Saturday One of several weekend shootouts.

According to Cleveland police and Kaiyahoga County medical inspector, Jamal Dye, 44, was shot in a parking lot on Woodland Avenue near East 79th Street in the Kinsman district at around 11:00 pm on Saturday. He died because he was injured. office.

Police found a dye with a gunshot wound on his head lying in the parking lot in response to reports of the shooting, Cleveland police spokesman Sgt. Jennifer Chatcha said.

Paramedics carried the dye to a university hospital, where they died of injury.

Cleveland police have not publicly identified the suspected shooting and have not announced arrests for the shooting as of Monday afternoon.

Reader Note: You may incur a fee if you purchase anything through any of the affiliate links.

‘George Floyd represents a lot more than himself’: Statues unveiled during Juneteenth 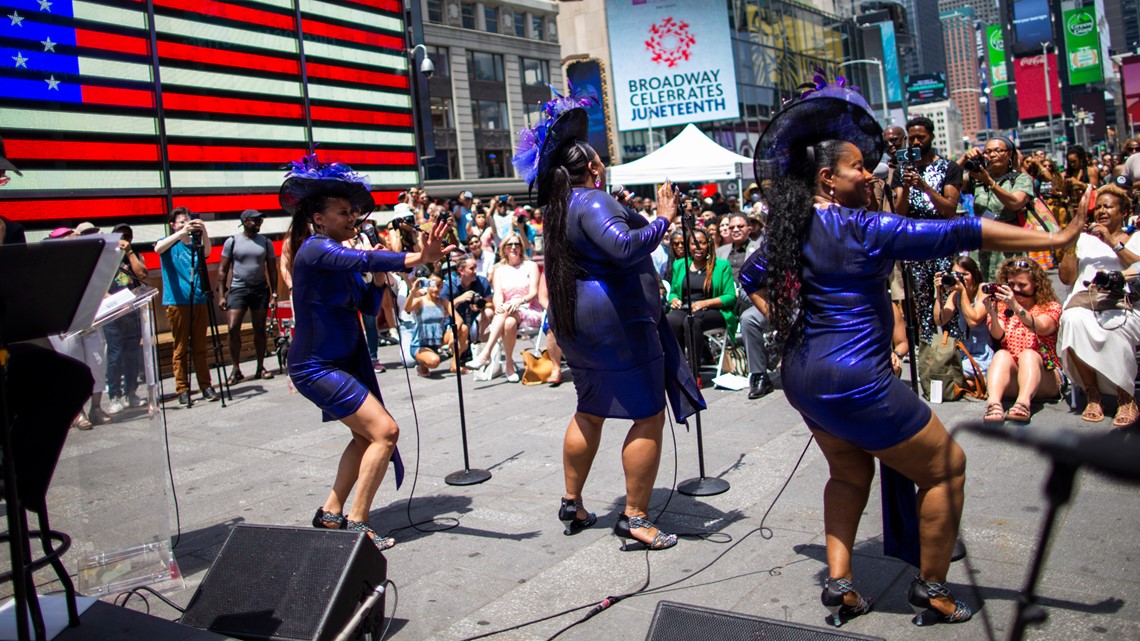