Human vision at night sees many times worse than during the day. Even in low light, the hunter can get lost, make a mistake, or miss the target. In order to distinguish between wild animals, people have come up with special equipment. It empowers us to see in the dark.

Remember that night vision device and thermal imagers are two different types of devices. Each of them was created to solve its own range of tasks. They differ from each other in the principle of operation, technical characteristics, and price.

Night vision goggles are available with night vision clip-on scopes. They get a clear image even at very low brightness, making it contrasts. Such equipment reflects the light of the moon, stars, or lamps. The hunter can see objects in purple or dark red. The wavelength is 380 – 780 nm. Such equipment can only operate in reflected light. On a moonless night, it won’t do much. Of course, the developers have come up with a special function that uses infrared illumination. It helps even in complete darkness. The vision range expands to 1400 nm. The principle of operation of devices with such addition is quite simple. All objects with a temperature above zero emit electromagnetic waves. Their frequency changes with heating or cooling. The spectrum of such radiation is invisible to the human eye. But infrared equipment reads it.

Now let’s look at what a thermal imager is. This is a device that visualizes heat radiation. It reads the temperature of certain parts of the object, comparing it with the neighboring ones: warm or cold. If there is no thermal contrast with the background near the target, such a device will be absolutely useless when people hunt. But, living organisms, for example, animals, always stand out against the background of the environment, especially at night. Therefore, a thermal imager for hunting will also be a good option.

Night vision devices are most often used to observe objects and recognize them at night. The equipment is common in the military, rescuers, border guards and security services, and hunters. The products are also suitable for the protection of secure facilities with an open perimeter. When people hunt, night vision devices can be used to observe the behavior of the game, tracking it down. Most often bought for hunting wild boar, bear, and other nocturnal animals. If the device has additional infrared illumination, it can be used in complete darkness. Otherwise, you need at least low lighting. Snow, rain, tall grass, and other objects that block visible light create quite a lot of interference.

The thermal imager does not depend on external lighting. This equipment only responds to radiation from objects. With such a device, you can go hunting even in complete darkness, in daylight, or at dusk. Natural factors, tall grass or shrubs, will not interfere with observation. The device recognizes animals even in the background of foliage or snow. That is why thermal imagers have become more and more popular lately.

Heavy or drizzling rain, by the way, will interfere with the operation of both the thermal imager and the night vision device. Water shields the radiation of objects and prevents the hunter from forming a true picture. Therefore, what is better to choose must be judged from your specific situation. But whatever you buy with AGM Global Vision, it will be a great purchase, allowing you to go hunting at any time, regardless of the weather. 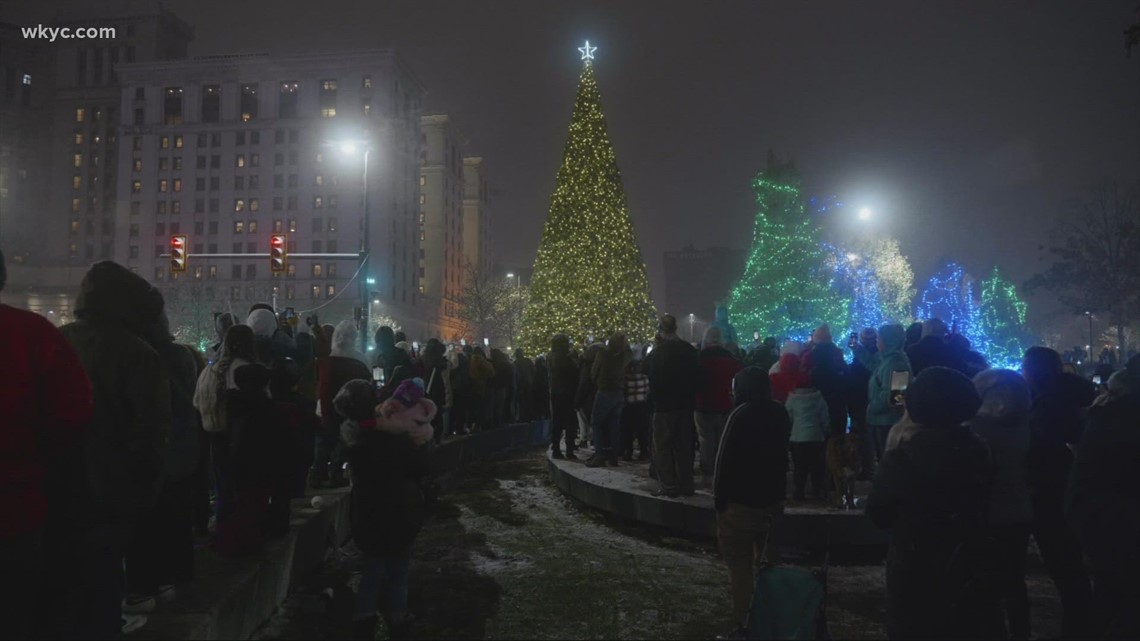