Slot machines are synonymous with casinos. When people visit Las Vegas, slot machines are often the first game they play. After all, you don’t have to learn strategy or bluff when playing slots; all you have to do is spin. Slot machines have evolved a lot over the years, and video slots are standard in casinos worldwide.

With the explosion of online casinos in recent years, you can even play entertaining games like sweet bonanza slot any time of the day from the comfort of your own home. Before online gaming became the norm, slot machines were only found in casinos. In this article, we’ll look back at some of the slots that changed the gambling world.

The Sittman and Pitt Gambling Machine—1891

It’s hard to imagine a casino without slot machines, but it wasn’t always that way. We can trace the history of slot machines in the United States back more than 130 years. In 1891 the Sittman and Pitt became the first slot machine ever, invented by developers of the same name. Although its inner machinery is much different from modern slot machines, it inspired game developers worldwide.

Players inserted a nickel into the coin slot to play. The goal was to build the best poker hand possible by spinning the five drums that displayed different card faces. If they were successful, they’d take home prizes.

Charles Fey developed the Liberty Bell slot machine, improving on the Sittman and Pitt Gamblimg Machine. Instead of five reels, the Liberty Bell had three reels, replaced playing cards with symbols, and had more frequent payouts. All of these things attracted players to the new machine.

The Liberty Bell was the first real money slot machine, and since it had fewer reels, players had a better chance of winning. The slot machine’s feet resembled those on antique claw-footed bathtubs, but its body was less decorative than the Sittman and Pitt machine.

The slot machine’s symbols included spades, diamonds, hearts, horseshoes, and the liberty bell. The machine’s largest payout was 50 cents, and it had an automatic payout mechanism that released ten nickels when a player got three liberty bells in a row.

The Liberty Bell was the beginning of metal coins raining down from slot machines, something that has become a fixture in casinos worldwide. 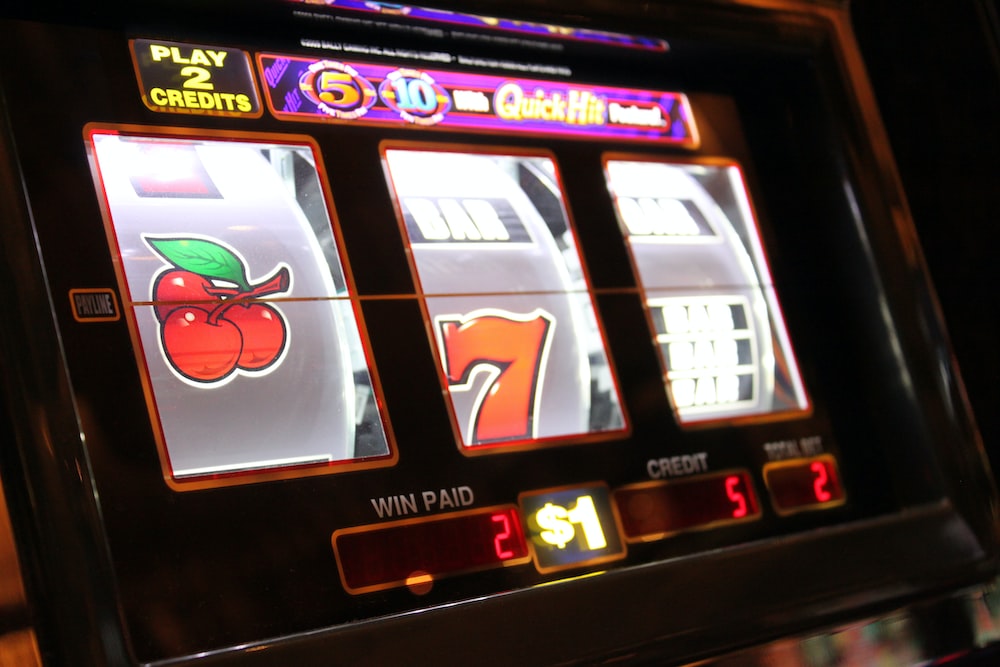 As with all machines, slot machines malfunction from time to time, and casinos have to repair them. Although we don’t have any stories of the Money Honey breaking down, we can tell you that this slot machine started a new era in the gambling industry.

Before the Money Honey, there hadn’t been any significant innovations in the world of slots. While some slots included electromechanical elements, the Money Honey transformed slot machines. Players could win up to 500 coins playing this slot machine, making it a big hit among those who hadn’t set foot in a casino before.

Although a lot of slot machines were developed between the Money Honey and Cleopatra, none was as iconic as this Egyptian-themed five-reel, 20-pay line slot. It was a simplistic video slot by today’s standards, but with the chance to win 15 free spins and a 3x multiplier, it attracted crowds of enthusiastic people.

The Cleopatra was the first slot machine for many people, and it was so popular that it led to several sequels. Unlike some of the slots on this list, Cleopatra is still going strong, including in online casinos and mobile platforms. Given its popularity and fanbase, the Cleopatra will most likely be around for years to come.

Should Ohio Look to Follow Indiana and Legalize Online Casinos?

How Dan Bilzerian has increased the demand for online poker